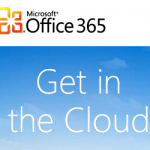 Microsoft has officially announced that its new “cloud” products Office 365 , announced in October last year and is a package of new generation services, has become available as a public beta. Which allows businesses and organizations rent necessary for standard software (Office, SharePoint, Exchange, etc.) in the form of services.

The new project represents a certain variation in the application package Microsoft Office, redesigned for online use “in the cloud”, on the fashionable rental model for software as a service. Office 365 integrates application Office, SharePoint, Exchange and Lync (formerly Office Communications Server). 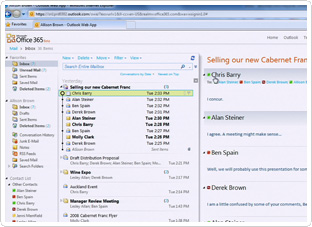 The service will be available through most Web browsers, including Mozilla Firefox, Apple Safari and Google Chrome. In addition, developers should consider the possibility of its use on mobile devices like Windows phones, Android, RIM BlackBerry, and Apple iPad. 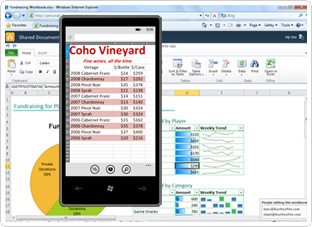 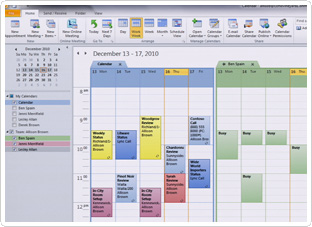 Analysts note that the 365 Office directly compete with Google online services for business users, offers an intimate functionality at a reasonable price (the use of Google Apps costs $ 50 a year per user). Trump Microsoft in this confrontation can be a closer integration of online services with the widespread desktop and server software company.

Where can i test it out?

Well, you can join the Beta program from here: http://www.microsoft.com/en-us/office365/online-software.aspx