5 Reasons Why Windows Phone 7 is Better than Android

If you are considering making the jump to a different OS, here are some reasons why Windows Phone 7 is better than Android.

WP7 Has a Great User Interface

One of the most unique features of any Windows Phone 7 is the user interface. Big colorful blocks dictate the screen rather than small app icons. This increases the speed at which you can find and engage apps, and it also looks so much cooler.

The Windows Phone 7 “tile” system also allows you to organize and arrange things in your own way. The unique interface is a fresh change from the small icons and blend menus we so often see.

Android is an open-source mobile platform, and this is great for everyone including users and developers. However it also works against the platform because almost anyone can create an app and release it on the Android Marketplace. 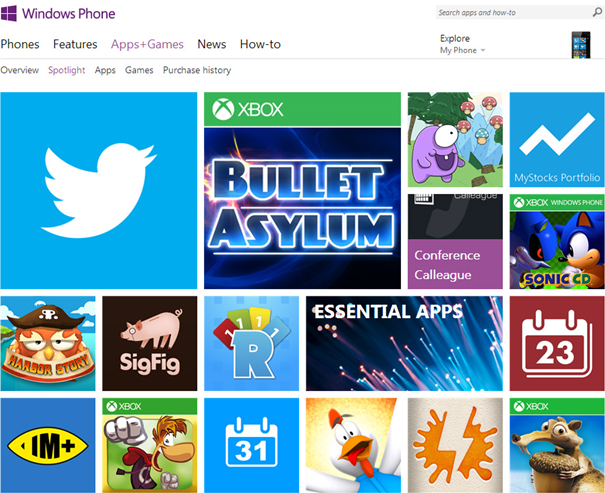 Windows has much stricter selection criteria you have to pass before your app can be listed on their marketplace. This quality assurance means that the apps on the Windows Marketplace are of overall higher quality than the Android Marketplace.

If you are a gamer, then you should definitely consider buying a Windows Phone 7 device. If you own an Xbox 360 or PC, there’s a good chance that a mobile version of your favorite game is available. Why not continue earning gamer points and unlock achievements away from your gaming machine?

Microsoft LIVE integration also means you can edit and access your LIVE account from your mobile devices. This means you can make changes to your avatar, chat with friends and use other features of the LIVE platform. 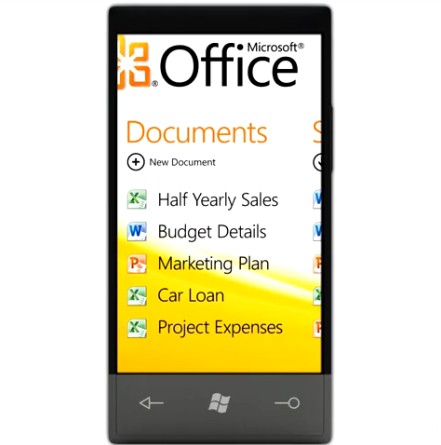 Remotely access your documents using SharePoint Server 2010 and you can hook into your Microsoft Office tools. Send emails directly from the program and use many other features. While it isn’t a total integration yet, it is a step in the right direction. And with Windows also being a computer OS, it won’t be long till mobiles devices and computers will work together seamlessly.

No Ads on Windows Phone 7

There are no ads in the native OS. You won’t have to close down ads in the middle of a game or half-way through using an app. The strict selection criteria for apps means there is no ad-ware allowed.

These are just some of the reasons why Windows Phone 7 is better than Android. If you are tired of iOS or Android devices, give Windows Phone 7 a try. Its unique blend of colorful user interfaces and software integration may be something that you really like.